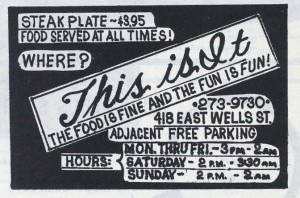 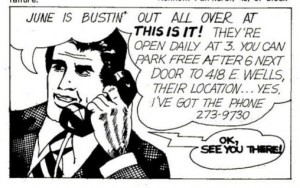 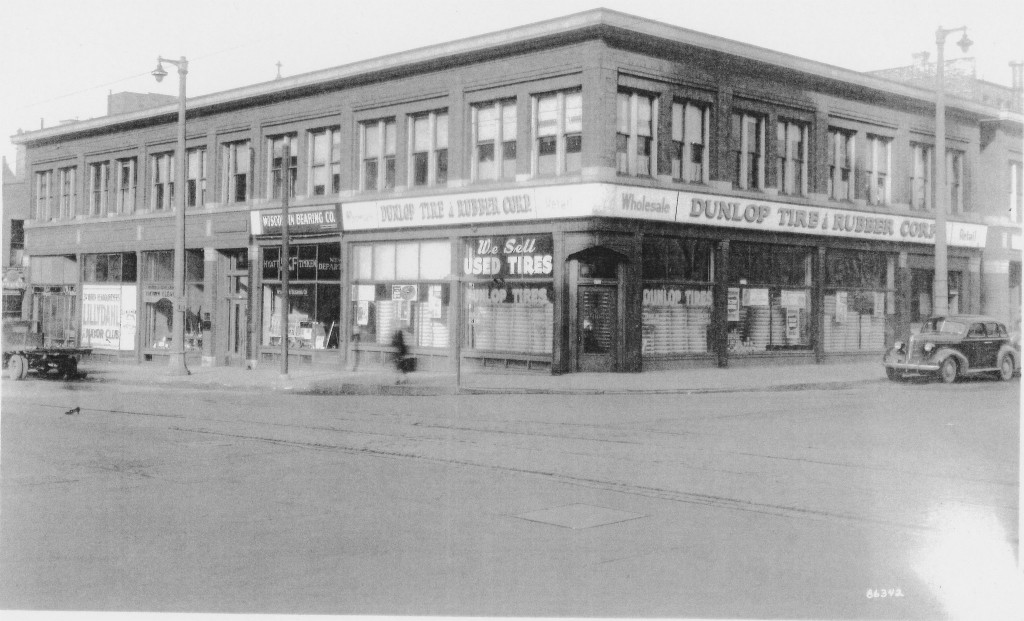 This is It opened in 1968, and is proud to be the oldest continually operating gay bar in not only the city, but in all of Wisconsin. Owners George and Michael continue the
traditions of the bar’s founder, June Brehm, and her some Joseph Brehm.

Explore some of the links and images below to find out more about our colorful history,  or stop in and have a chat with one of our staff members. We take great pride in our history!

A brief history of the bar from the Milwaukee LGBT History project.

We were featured in the 2012 publication of “Bottoms Up: A Toast to Wisconsin’s Historic Bars & Breweries”

This Is It, Our Oldest Gay Bar 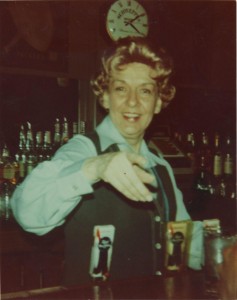 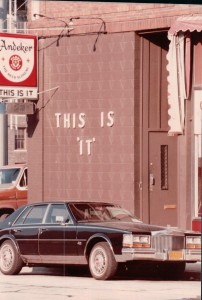